A Busy November Ahead 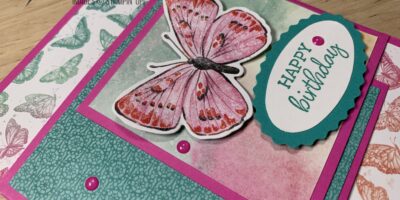 Because buying a home and moving isn’t going to be enough to do for the next few weeks, I decided to add a couple of other challenges. The first shouldn’t be too difficult, especially since it involves knitting, but the second is a little trickier.

But first, an update on the condo. I was supposed to close yesterday, but found out a few days ago that it was going to be delayed, probably about a week (I was first told “at least a week,” but the next day it was downgraded to “at most a week”). It was very disappointing, but I’m over that, and just hope it all works out well. At the moment I still don’t know what day it’ll be, but probably Thursday or Friday.

The first additional challenge is NaKnitMo (Ravelry link). Someone posted about it in one of my other Ravelry groups, and I couldn’t help but be intrigued. The basic idea is to knit 30,000 stitches during the month of November, which at first seemed like a huge number. However, I’ve been keeping track of my stitches yesterday and today. Without any special effort, I knitted a bit more than 1,300 yesterday, and so far today I’ve completed nearly 1,800. So even with moving and all that entails, 30,000 stitches, or an average of 1,000 a day, is looking very manageable.

The second challenge directly affects this blog, as I’ve decided to participate in NaBloPoMo. I’ve never been very good about posting regularly, but during a time when I actually have things going on that I can write about seems as good a time as any to attempt to develop the habit. And it’s not like I’m trying to write a novel or anything.

Speaking of those things going on, I should try to do a little packing this evening. I should at least put away the yarn I bought this afternoon. What a Saturday night! 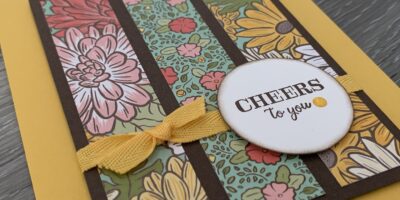 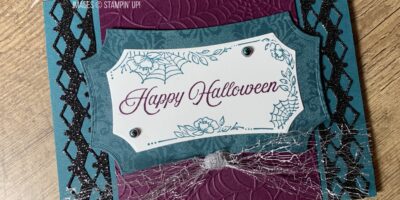 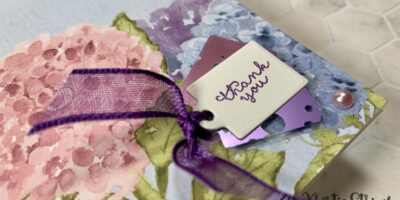