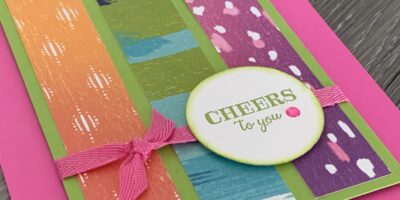 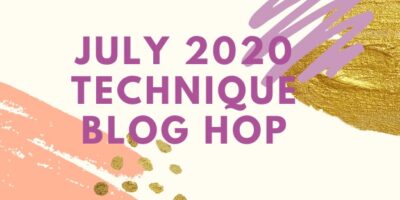 I love movies. I love seeing them in the theater, with the popcorn (more butter, please) and the whole atmosphere.

But over the past few years, being able to get out movies with my friends has been in a steady decline, and last year I only seven in the theater (only two after the end of May).

I dislike the whole process of going out, renting movies, needing to watch them right away, and then having to go back and return them. Besides which, it’s not inexpensive. So a couple weeks ago I signed up with Netflix. So far I’m loving it, and now I’m starting to catch up with all the movies I’ve missed over the past few years.

So far this month (and year, for that matter), I’ve managed to watch eight movies, and one of those was even in the theater.

January 7. A few of my “old” friends (the ones I used to go the theater with on a fairly frequent basis) have started getting together on the first Saturday of each month to watch a couple of movies. This month’s selections were Serenity and Galaxy Quest. I am (or was?) a huge fan of Firefly, and was bummed when I didn’t get around to seeing Serenity in the theater. I both loved and hated it. Galaxy Quest is so hilarious for those of us who enjoy sci-fi, though I have no idea how others take it.

January 14. This is when I managed to get to the theater, to see The Chronicles of Narnia: The Lion, the Witch and the Wardrobe. I re-read the book a bit earlier this month, and was pleasantly surprised at how true to the book the movie was. I was also impressed that, to me, it seemed like the analogy of the book was not only not suppressed, but in some ways emphasized.

January 16. This Sunday evening I watched my first two movies from Netflix, Crash and Fever Pitch, quite an odd double feature. I didn’t know much about Crash beforehand, other than that it had received rave reviews, especially from people I know who had seen it. I thought it was wonderfully written and acted, and more than anything, thought-provoking. It will be sticking with me for quite a long time. Fever Pitch was pretty much what I expected: a nice romantic comedy with lots of baseball.

January 20. I watched Garden State, a movie I had saved on my TiVo several times from cable, but never quite got around to watching before I had to delete it, until it showed up in the mail from Netflix. It was…different. I liked it quite a lot. One tip, though: watch the deleted scenes. There was one scene in the movie that was confusing to me that was made much more clear after seeing it uncut. And, there’s an amusing thing (to me) about how one scene ended up being edited versus how it was shot.

January 21. I can’t say I’m proud of it, but I watched Miss Congeniality 2: Armed and Fabulous. It was on cable, I really liked the first movie, and I like Sandra Bullock. This movie was okay, but I’m rather glad I didn’t bother seeing this one in the theater.

January 22. Like Firefly, but with more to love, I’m a huge fan of Stargate SG-1 (and now, also Stargate: Atlantis), but had never seen the original Stargate movie from 1994. Sunday afternoon I rectified this situation, and though I don’t care for Kurt Russell as Jack O’Neil, the movie was fun and enlightening as to how the whole thing started.

I’m hoping to watch The Constant Gardener this evening. And who knows, perhaps one of these days soon I’ll catch up with the four episodes of Lost and five episodes of 24 on the ol’ Tivo… 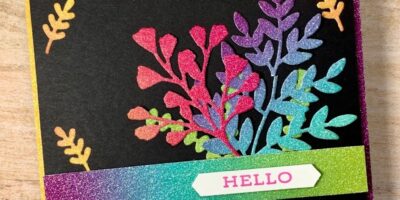 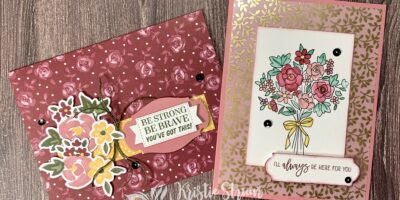