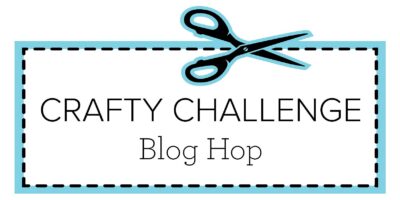 Once again, this post was started over a week ago as “Opening Day Draws Near” or something to that effect, but I just haven’t felt like doing much of anything for the last few weeks. I’m still getting over this cold or flu I came down with three weeks ago, but it’s finally nearly gone. I’m hopeful that I’ll get back on track with posting more often.

Sure, the signs of Spring are nice and all, but that isn’t what makes this one of my favorite times of year. No, it’s really because baseball season is here.

It seems strange to me now that less than ten years ago, I didn’t really care much about baseball. Sure, I considered myself a Twins fan and I’d attend a game now and then, maybe one or two a year, but I was essentially as casual a fan as they come.

But then eight years ago I made a bit of a fateful decision: I decided to join a fantasy baseball league with (mostly) a bunch of folks I work with. I really had no idea what I was doing or what I was getting myself into, but is was sort of one of the best decisions I’ve ever made. It allowed me to get to know some of my coworkers in a more social setting, which has been a great thing, but it also started me on a path to learning more and more about the sport I have come to love.

There have been a lot of things to learn: stats, who the players are, who the good players are, how to handle a fantasy draft, how to manage a fantasy team. There are a lot more things I still need to learn though, because while I feel relatively confident about my fantasy play these days, I don’t feel like I have much to contribute to real baseball discussions.

The main problem is that I just don’t watch enough games. Sure, I know the basics well enough to understand what happened by reading about it, but if I haven’t seen the game, I can’t really say much about what happened during it. And because I don’t watch enough, I don’t know as much as I should about, say, different pitches, or the history of the game.

So my first baseball-related goal for 2008 is to just simply watch more games, even if it means having them playing on my computer (I love having a TV tuner in the desktop I got last August) while I’m doing other things. I hope to have more time over the summer, though, to just sit and watch games, and not just Twins games, but whatever game I happen upon on ESPN or WGN or whatever.

My second goal is to do some more reading. I’ve started reading Watching Baseball Smarter by Zack Hample, which was pretty engaging for the first 50 pages or so, but then I got bogged down in things I can’t help but take issue with, like writing “less than two outs” rather than “fewer than two outs.” I’m taking a break from it, but still intend to finish it. This summer I’m planning to read a book that caught my attention at the bookstore, Crazy ’08 by Cait Murphy, about the 1908 baseball season. 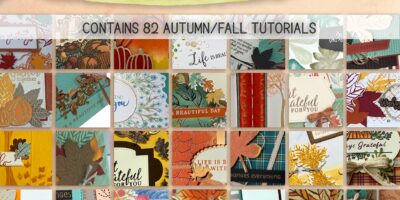 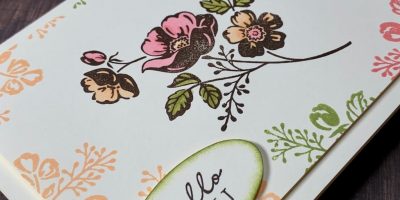 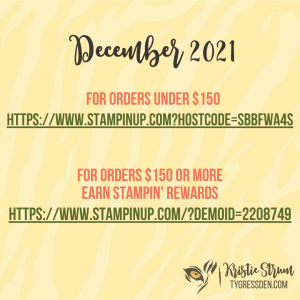 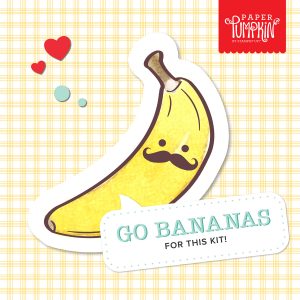