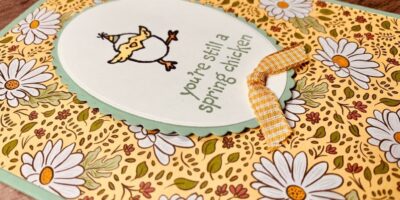 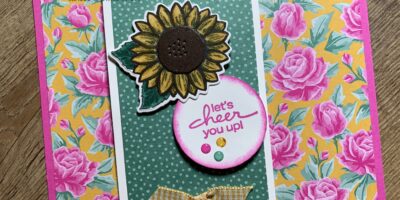 Since getting my new iPod, with more than enough space (for the time being, anyway) for my music and audiobooks, I’ve come to love podcasts. Note: All podcasts mentioned below are available at least through iTunes, but possibly other outlets as well.

I’ve tried out a few baseball ones: Baseball Prospectus Radio, MLB Radio Daily, and Baseball Geeks. I haven’t listened to any lately and haven’t given the others much of a chance, but I’ve really enjoyed the Prospectus.

Of course, since I got a video iPod it made sense to try out a few video podcasts: Strong Bad Emails & More, GeekBrief.TV, and Almanac: At the Capitol (no new episodes until January 2007). Strong Bad is just hilarious. If you’re not familiar, please head over to HomeStarRunner.com. GeekBrief is for the tech geek in me: fun little tidbits, presented by a woman! Almanac: At the Capitol is a local public television show with news from the Capitol — it’s where I learn about what’s actually going on at work.

But I’m a geek who also likes to learn about other stuff, so: Science Talk, The Word Nerds, and The Naked Scientists. Science Talk is by Scientific American, and there are often interesting topics, authors, and the like. I’ve only listened to one episode of The Word Nerds, but I really like the idea, so hopefully it’ll be enjoyable. I do love The Naked Scientists, and not just for the British accents. The episodes I’ve listened to have all been both fun and educational.

Know of any podcasts I should try? Please let me know. 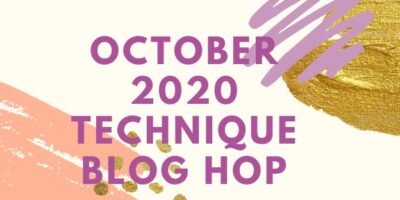