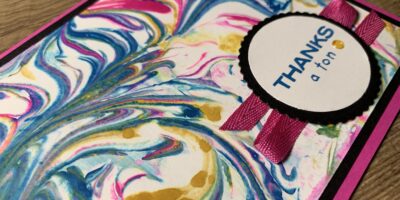 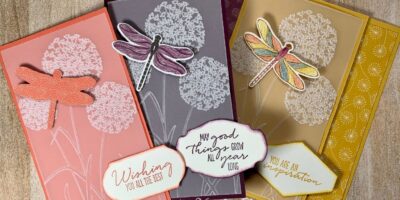 I suspect I completely bored you by my last post. Too long? Not so much interest in movies? Unfortunately I still love movies, and I watched a couple more recently.

On Thursday I watched The Constant Gardener. I don’t remember being too anxious to see this one in the theater, but I’m glad to have seen it now. I’ve never read a John le Carré novel in my life, but if this movie is an inkling of what they’re like, I might have to try one sometime. Rachel Weisz has won a Golden Globe and a SAG award for her role, and the director and film were nominated for Golden Globes.

Has anyone out there even heard of Junebug? It is an odd film, but lovable. Amy Adams was nominated for a SAG award for her supporting role, and she really does stand out. I just did a search of her on imdb.com, and sure enough, now I totally remember her from an episode of Charmed. Heh. Anyway, I recommend checking out the movie sometime. It’s different, and I’m not sure I cared for the art that’s part of the story, but I liked the movie a lot.

I can’t wait for the Oscar nominations in the morning. :giddy: 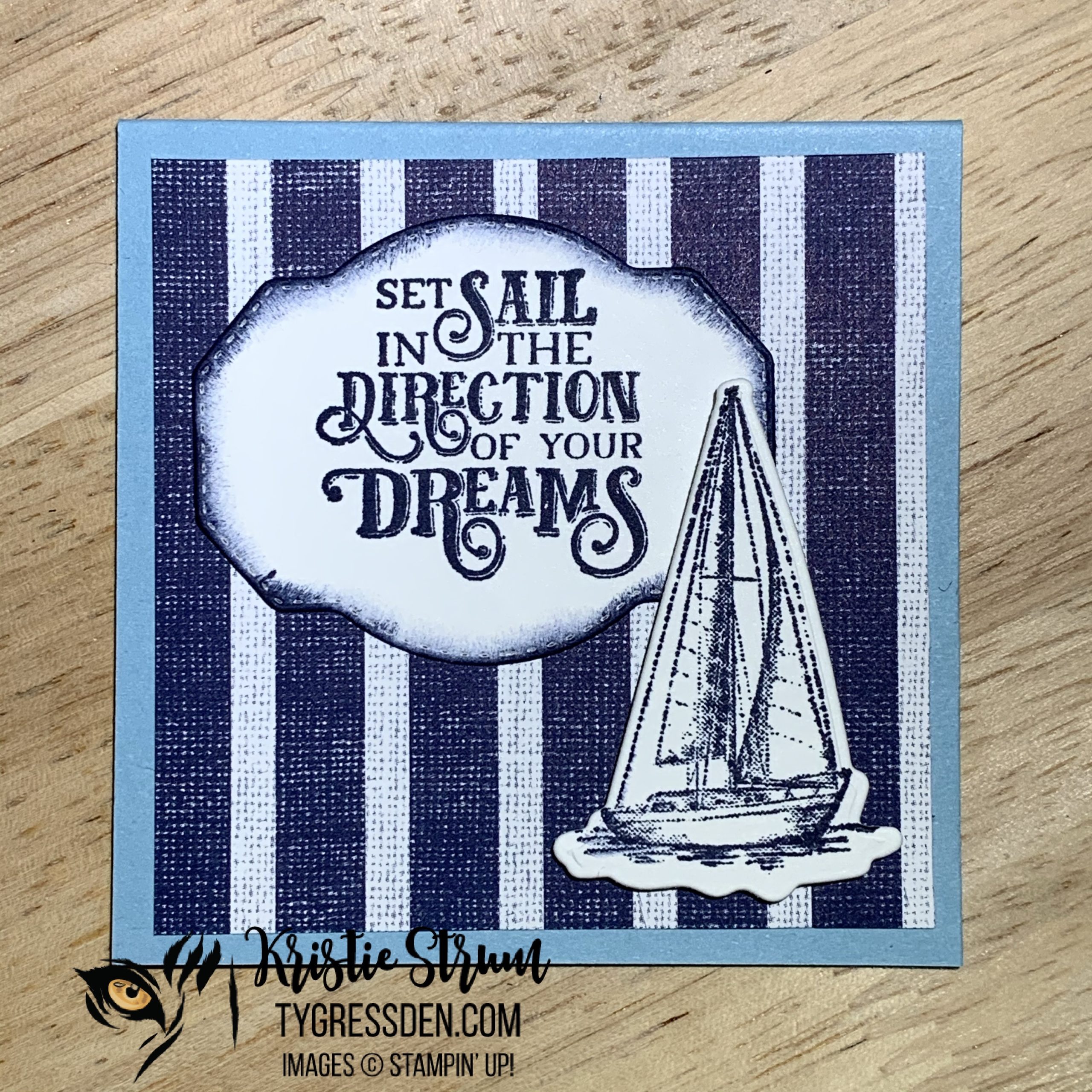