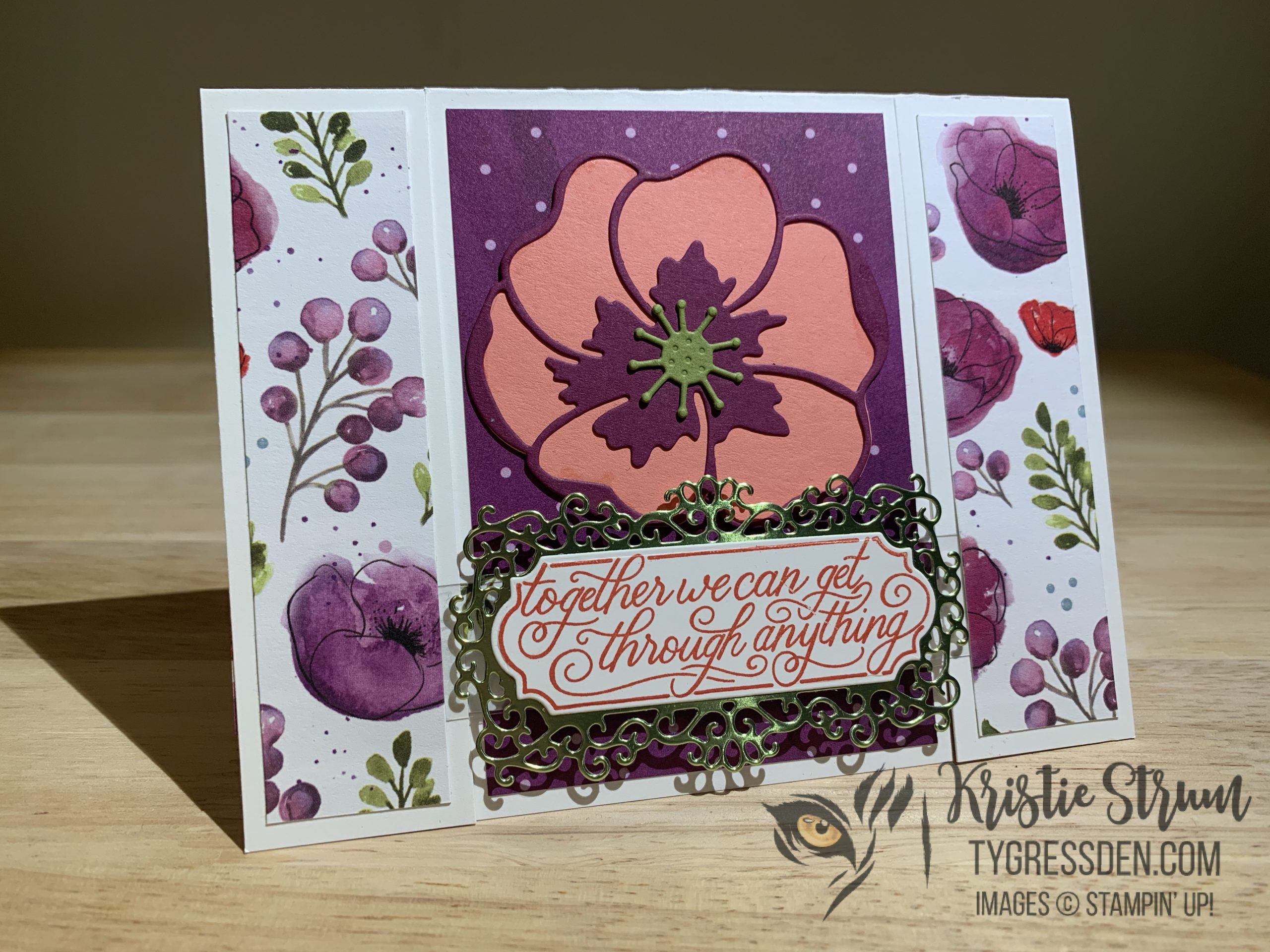 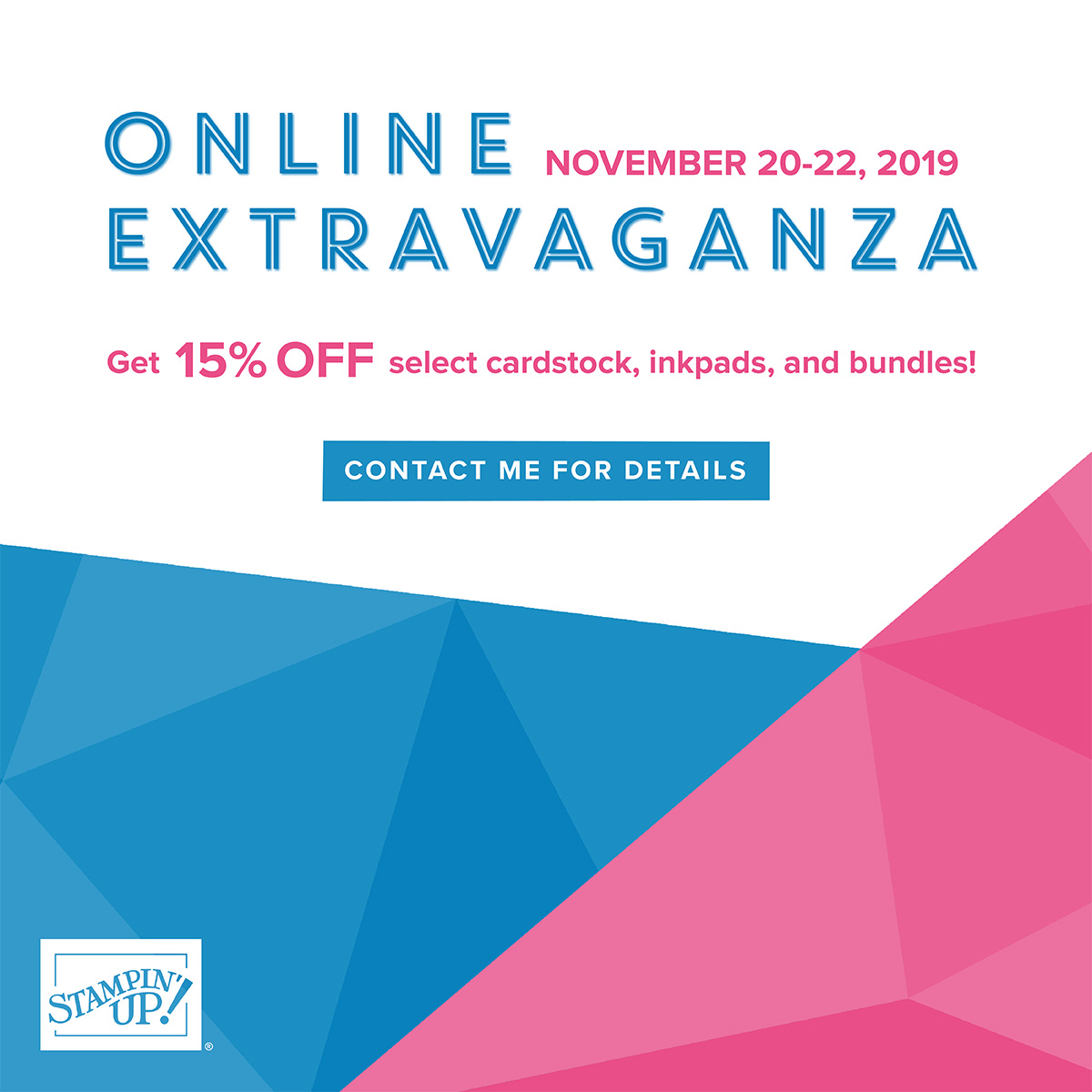 Since everybody’s doing it, and I feel it’s probably best to redeem my last post, here’s a bit more fun version of the past year.

January The 2005 legislative session started, and I worked a lot. I also brought home a new kitten and eventually gave her a name, Blazer. Guinness was overjoyed to have a new playmate. I started the fourth part of a four-part course on the book of Revelation. Oh, and I got around to getting a new prescription for my contacts.

February More session, lots of work. Went to a friend’s nephew’s dedication at our church. An online acquaintance died and I sent flowers to her funeral in New York state on behalf of our reading group.

March Session? Still going. The last Saturday of the month, I helped friends move from their apartment to a townhouse.

April Baseball! Session was still going strong, but with season tickets, I managed to get to a couple of games. The Revelation study I began the fall of 2003 ended.

May More baseball! Regular session ended, special session began. I went to a Saints game as part of a friend’s birthday near the end of the month.

June Most of this month was spent visiting my dad in the hospital, while special session was going and I was still working overtime. I met a bunch of Batlings one evening after spending seven hours at Regions Hospital during one of my dad’s surgeries, and I’m not at all sure how I not only stayed awake, but went out with a friend after that and had a nice conversation with a guy I met at a bar. All in all, that day is a bit of a blur. I turned 32 on the same day my older two nephews were on national television (CBS Early Show), but did they wish me a happy birthday on their sign? No, they just said hi to their grandparents. At the end of June I started hanging out in the Batcave, and my life was so much improved by it.

July On July 2, I attended and did the Bible reading for the wedding of the friends I helped move in March. Went to more games with Batlings. Oh, and around the middle of the month, special session finally ended, and there was much rejoicing. At the end of the month my brother, sister-in-law, and three nephews arrived for a two-week visit and I finally got to meet the youngest, Zach.

August My brother performed a miracle and got my networking-challenged laptop onto my wireless network, so I could participate in Batling game threads during the games I wasn’t attending. Went to a friend’s baby shower. Went to Valleyfair. Started going to Friday happy hours with Batlings.

September Labor. Day. Weekend. I might have also celebrated a friend’s birthday and gone to a few Twins games, and there might have been a storm.

October My parents celebrated their 35th anniversary. Baseball ended for the year. Some Batlings and I had a girls’ “poker” night. There may have been pillow fighting. I went to the Jason Mraz concert, but more importantly since I’m related to two of the band members, I saw Dropping Daylight as one of his opening acts.

November I learned that Sioux Falls is a great place to drive for happy hour. I finally saw my friends’ baby who was born in mid-October. Blazer turned a year old.

December Happy hour at Tom Reid’s. Batling holidayish gatherings tonight and Friday. Christmas. Making plans to move out to an apartment in St. Paul March 1 or so.