I’ll Sleep When This Week Is Over

I have no idea how I’ve been managing to get up for work this week, because I’ve been up later than I want to be every night. Mostly, of course, I’ve been working on house stuff, trying to put things away or organize or whatever. I’ve also been trying to catch up with some TV, which is proving hard to fit in.

Tonight I’ve been working on something a little more fun than finding places for my groceries, creating the projects for the Stampin’ Up! workshop a friend is having this Saturday. I have an idea of what I’m doing for all four,  but need to work through the actual design, details, and techniques I want to use. I’ve got one card done, which is fairly simple but I think pretty, but for the second I want to finally use the watercolor crayons I bought a while back, and I’ve been playing around with how to get it to work. I had a bit of a breakthough with that, so now I’m just going to write this and head to bed.

While I was working through the first  card, my mom and friend Barb worked on patching all the holes in my master closet. There’s one pretty big hole left that my mom is going to get a patch for on her way home from work tomorrow. She’s also going to see about getting a part I need so I can put a shower door back where it belongs. I think it was yesterday when I was innocently opening the door when it fell into the tub. I knew something wasn’t quite right, but I wasn’t expecting that. I don’t really like shower doors much to begin with, but at the moment I’d rather just make the quick fix than remove them. Eventually, though, I’m looking forward to using the shower curtain and hooks I found a few years ago that I love.

Today at work we had a banquet* during the noon hour to celebrate service awards. We receive a little something for two years, five years, and each five years after that. I received a lovely Mikasa vase for my 10 years of service, which is going to stay at work for a while until I find a place to put it at home that’s safe from the cats. It might be there a while.

*In this context, “banquet” means pizza from Savoy, which is pretty good stuff. 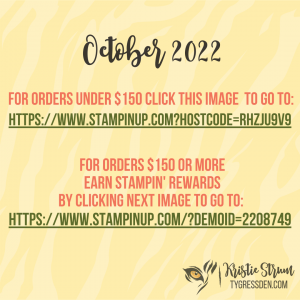