I had sort of intended to start blogging more regularly about what I’m reading, but January ended up being a month where I read more than I spent time on the computer (outside of work, that is). So, just a rundown instead. I’ll try to start doing better soon!

I read a surprising (for me) number of novels: 9. But that might explain why my I’m still behind on watching shows recorded on my TiVo and computer that I haven’t had time to watch yet. The number at the end of each item is the rating based on the stars on Goodreads.com (1 = didn’t like it, 2 = it was okay, 3 = liked it, 4 = really liked it, 5 = it was amazing). Very few books get 5s from me. The fact that I only started three new series while making progress on another six made it a really good month from that standpoint.

One goal of mine for 2008 is to read more shorter fiction, especially since I find myself regular buying publications such as Ellery Queen Mystery Magazine and Asimov’s Science Fiction. I did pretty well with this goal in January.

I certainly won’t end up reading as much in February, but it’ll be a good month nonetheless. 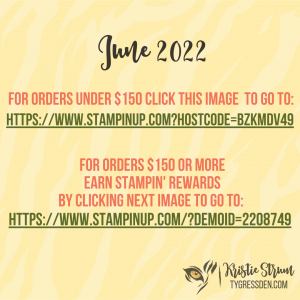