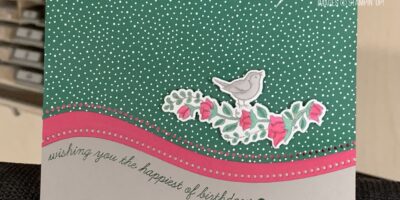 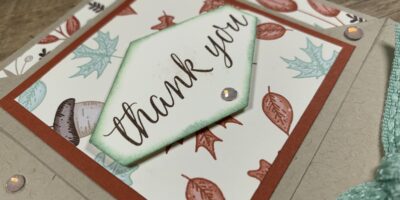 Just crazy busy, am I.

The busy season at work began a few weeks ago, so now I have weekends I’m on call, and since I put in a few hours the very first weekend, I’m expecting that to just get worse and worse until hopefully it’s all over sometime in May. *does not hold breath*

Since last I posted I become a Stampin’ Up! demonstrator. I’m just doing it for the discount (but of course, if you’re interested in placing an order or hosting a workshop or whatever, I’d be happy to do that for you), but I still have a lot of materials I need to watch and read and organize. And I need to find somewhere to store the pile of stuff I got in my starter kit.

I also started a set of models for a cross stitch designer that are due June 1, but I’m not nearly as far along with them as I’d like after three weeks. I put in three hours last night, though, so that’s something. I’ve had a hard time getting motivated to do any cross stitch the past couple of years, which is just sad because I love it (there’s a reason I do it professionally). This evening after I check on whether or not I have something at home, I’m placing an order for needles, the rest of the magazines out so far that include a series chart I want to stitch for my grandma, and the afghan I need to start that project. Here’s a link with a picture for the Hummingbird Trellis afghan (scroll down for it). I originally wanted to do this for her 75th birthday this coming September, but the afghan alone is over $70, so I’ve been putting off buying it. I’m now shooting for her 80th birthday.

Today I’m pondering whether or not to buy a new iPod. The one I have is old (it’s a 2nd generation, the current ones are 5th), it doesn’t have nearly enough space on it for me (10GB, compared to the 30GB and 60GB ones they’re selling now), and I’d like a new case for it, but I can’t find anything for one so old (it has buttons under the screen, the current ones don’t). I don’t really want to spend the money, and I have no idea what I’ll do with the one I have now, but I really want a nice 30GB iPod in black. *sigh* 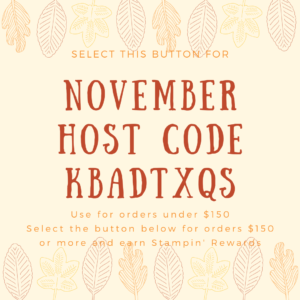