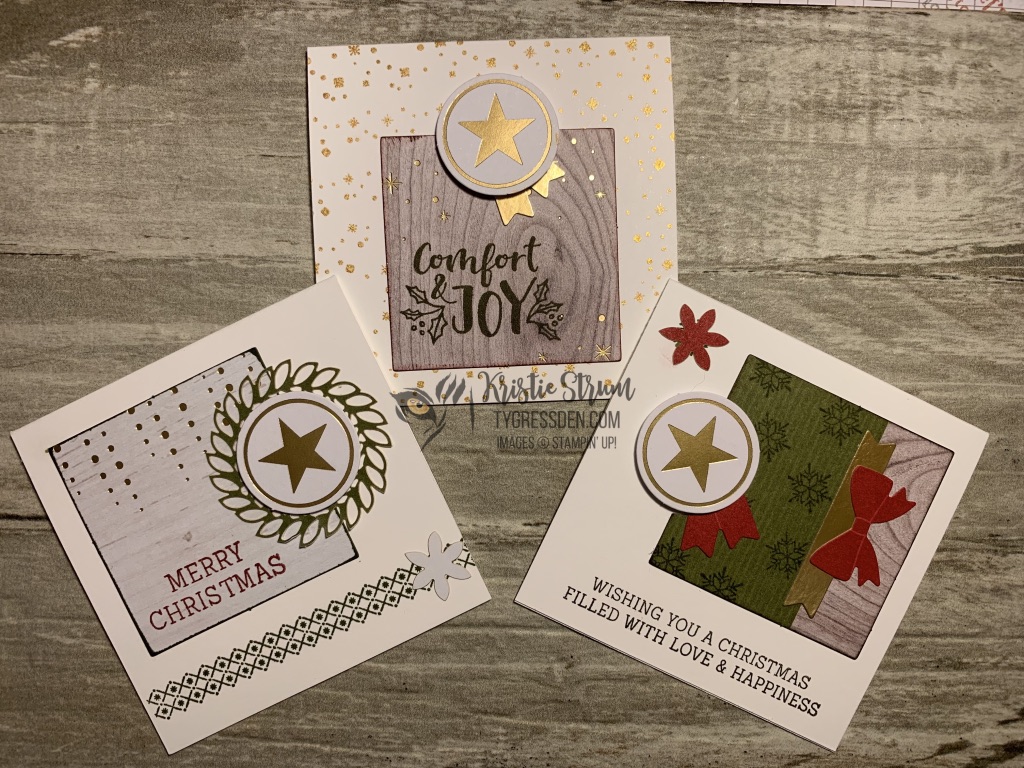 I’ve never been one to make resolutions just because a new year has begun, but to begin regaining some of the balance I’ve lost since starting a new job in July 2012, I decided to make a list of things I’d really like to do this year. This list is still a bit of a work in progress as I figure things out and/or remember things I forgot to include.

Special rules: My immediate family doesn’t count, but extended family does since I don’t see them much. Attending group events I didn’t plan (such as a friend’s kid’s birthday party) doesn’t count.

Leave a Reply to Cancel reply