The Rest of February

Since it is now March and I’ve already finished a book this month, I’m just going to roll the rest of my February reads into one last post.

No Time for Goodbye – Linwood Barclay. Basic plot: Fourteen-year-old Cynthia Bigge’s parents and brother disappear one night, and wondering what happened to them has haunted her for 25 years. After her story is profiled on a TV show, she starts getting some clues.

I really enjoyed this fast-paced thriller. At points I started figuring some things out, but how the truth comes out made for a pretty compelling resolution.

Mr. Monk Goes to Hawaii – Lee Goldberg. The second in the series based on the TV show characters. If you’re a fan of the show, I definitely recommend these.

The Cold Dish – Craig Johnson. It takes me forever to listen to audiobooks the length of this one since I mostly only listen during my commutes to and from work (around an hour a day, when I’m not more in a mood for some good music), but I never lost interest, which is saying something for me and audio. I think my favorite part of what was otherwise an interesting mystery was the little bits of humor sprinkled in. I’ve already purchased the next in this series and look forward to visiting Sheriff Walt Longmire in Wyoming sometime in the near future.

Written in Bone – Simon Beckett. I’m loving this series featuring Dr. David Hunter, a forensic anthropologist. Absolute page-turners, and the only problem is waiting for the third installment. 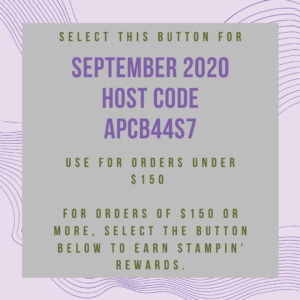